Home » A revolution in the field of obstacle limitation surfaces? 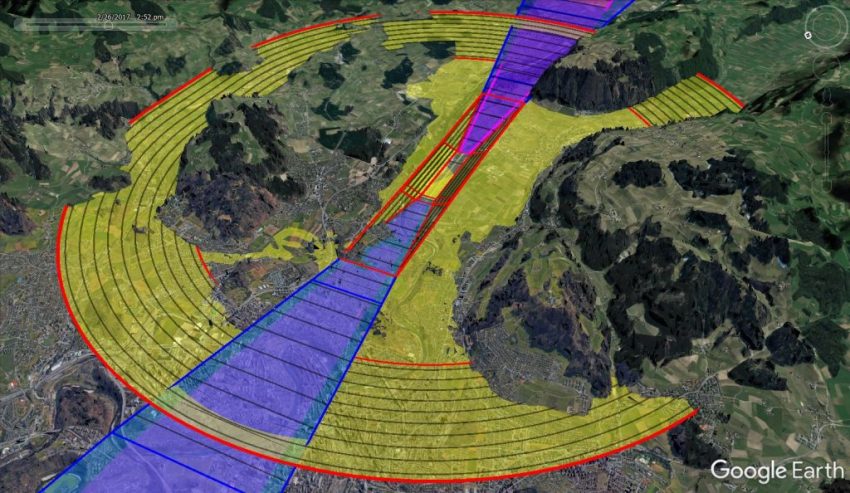 The evaluation of obstacle limitation surfaces (OLS) – how (proposed) buildings, terrain and other objects interfere with a complex set of imaginary slopes surrounding an airport – is a daily part of To70’s work. We model these in 2D and 3D for customers around the world, and assess the risk associated with obstacles that penetrate these surfaces. Senior aviation consultant and flight procedure designer Jonas van Straaten reports on a new OLS concept presented at the ICAO/ACI OLS symposium.

Over the past six years, ICAO, in the shape of the OLS task force, has carried out extensive studies on this topic and is now proposing significant changes regarding OLS requirements. The OLS system, which has been adopted by most States, was implemented by ICAO in 1950 and was last fully overhauled in the 70/80s. In December 2021 the new OLS concept was presented to the aviation industry in an online symposium (OLSS 2021).

The traditional OLS concept is based on generic surfaces that usually do not provide sufficient protection for all published flight procedures. On the other hand, the traditional OLS are often too conservative as shown in the above picture*. It doesn’t make sense to strictly apply OLS restrictions in areas where natural terrain is penetrating the OLS and where flight procedures have been designed to keep a safe distance to this terrain.

The new OLS concept addresses these weaknesses by introducing a sub-division of surfaces into one of two categories:

Another important change is proposed, which will have impact on the dimensions of the OFS: a new system of aircraft classification. This will solve the issue that ICAO PANS-OPS speed categories as used in flight procedures were not aligned with the aerodrome reference code and wingspan based categories used in the OLS models.

The new OFS will (in most cases) become smaller and less restrictive than today. However, the new OES, are likely to become (partially) more restrictive and potentially larger than today’s OLS. The latter means that flight procedures will be better protected against uncontrolled obstacle growth, but it also means that parties such as urban planners and windfarm developers will be confronted with new limitation surfaces. In the short term this may raise discussions; in the long term clear benefits are expected since the new surfaces will better match the approval criteria that were already applied by ANSPs and CAAs.

The new OLS concept is yet to be approved, but ICAO has proposed applicability dates from 2024/2026. This is a tall order. Major challenges exist for airports and for aviation authorities in the implementation of the revised requirements. The exact shape of the new OLS needs to be defined and adjusted in line with local requirements, and all associated regulations and maps need to be revised. In addition, authorities should carefully analyse the (legal) consequences of the new restrictions. Are approvals and disapprovals still valid, or should all airports and surrounding plans be re-examined? Clearly there is a lot of work to be done and ICAO member States may demand that the implementation date of the new concept is postponed. But delay or not, it seems wise that States start preparing for the expected revolution.

For more information, get in touch with Jonas van Straaten. 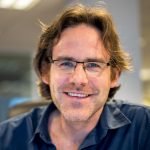 Jonas van Straaten has been an aviation consultant for To70 since 2012, focussing on flight procedure design, OLS, aeronautical studies (obstacle analysis), Aeronautical Information Management (AIM), cartography and GIS. He led the development of the Obstacle Limitation Evaluation Tool. Jonas worked for 10 years in the AIM department of ATC the Netherlands.

One thought on “A revolution in the field of obstacle limitation surfaces?”