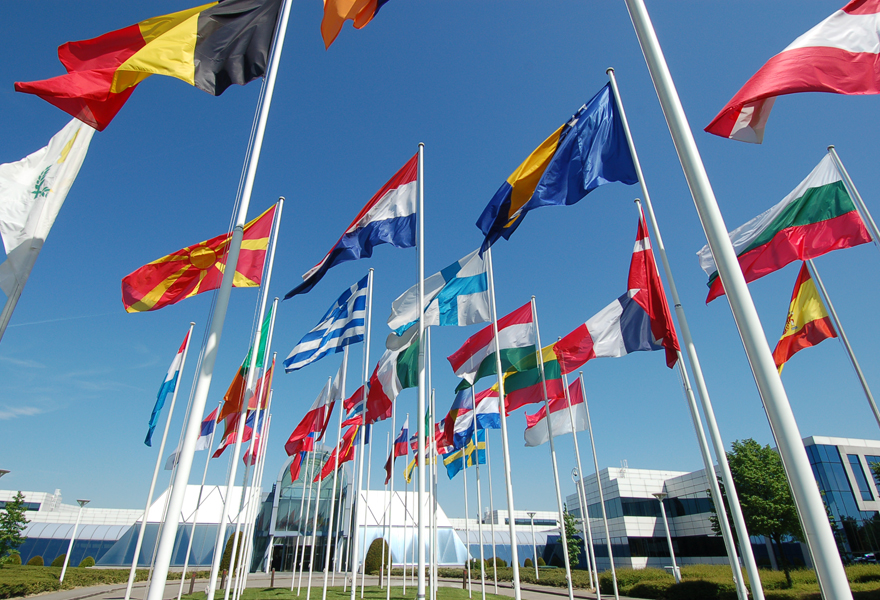 Posted at 08:00h in Capacity, Growth by Eugène Tuinstra 0 Comments

Shared information regarding flight schedules, status and progress is an essential basis for efficient use of available airspace capacity and airport infrastructure. The success of any networked system depends, of course, on the reliability of the information being shared. Airport CDM can only be effective in a network of airspace and airports when those airports adhere to predictability levels set centrally by the regional network manager.

The strength of a predictable network

When Eurocontrol developed the Airport CDM (A-CDM) process together with European stakeholders to combat growing congestion in Europe’s airspace, the concept of airlines, airports, air traffic control and ground handlers sharing real-time information and working together as operational partners was quite novel. Now there are 28 European airports, including the latest addition of Amsterdam Airport Schiphol this month, that are connected through Eurocontrol’s Network Manager Operations Centre (NMOC), covering nearly half of air traffic in Europe.

One crucial requirement for an airport to integrate into this centrally-managed network is the need for predictability. If stakeholders at the airport level can provide adequately reliable predictions for each of their flight operations, that helps strengthen the network and make it more reliable for international ANSPs and the airlines traveling through their airspace. If an airport does not translate network manager targets for predictability into targets for the airport stakeholders, airlines might not be able to sustain their demand for punctual flight schedules at airports with near-saturated capacity.

Basis of the predictability chain

The task then for airports is to translate network manager targets into local airport predictability performance targets for each of the stakeholders. A question that often arises, however, is where to start improving an airport’s predictability.

Eleven years of CDM airports in Europe have demonstrated that better predictability starts with enabling and monitoring ground handlers in predicting turnaround operations accurately. They can then, together with their airline partners, be held accountable for flight plan consistency and monitoring that operations are executed according to both predictions and procedures.

Monitoring and adherence to procedures proved essential for improving airport predictability performance. Much can be achieved through communication, training, measurement and performance evaluation.

Certainly, our experience with predictability and KPIs, including my own 3 ½ years working at Eurocontrol, proved to be a big help in preparing Schiphol for European network integration. We nevertheless couldn’t have done it without the extensive expertise of LVNL, AAS and KLM CDM-specialists and operations experts.

Enhancing ground infrastructure to handle 50,000 more flights When a busy main-port airport in a busy city in a busy country needs to handle large medium-term growth expectations, how do you make that happen? Maj...
Fortaleza set to become a major hub for Brazil Fortaleza Airport should see exponential growth as it becomes an important hub in the northeast of Brazil. The airport’s strategic location makes it a...
Airport CDM benefits are clear, global implementation progress remains slow. Airport Collaborative Decision Making (A-CDM) delivers significant benefits to European airports and the European Civil Aviation Conference (ECAC) net...
Introducing To70 Belgium We recently expanded To70’s international network of consultants with a new European location in Belgium. The country has many of the same capacity ch...
Eugène Tuinstra