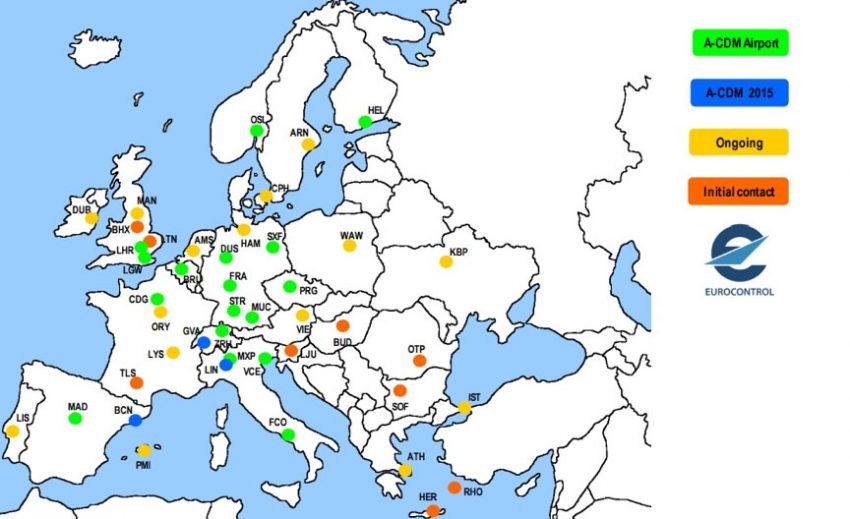 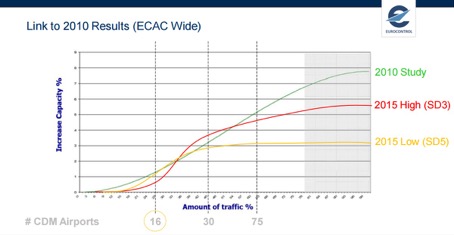 The Network Impact study predicts an increase of sector ECAC capacity between 1% – 6% when thirty airports or more have fully implemented Airport CDM and are connected to the Network Manager Operations Centre (NMOC). Airport CDM implementation progress shows Europe will easily reach that number of connected airports in the coming years.

Other continents are slowly getting familiar with Airport CDM. In the Middle East and Asia implementations are started or are on their way, whilst South America is conducting studies and the USA has its Surface CDM. Global harmonization documentation has been adopted in ICAO doc 9971, and implementation manuals for airport and network managers are available. Yet despite all these benefits and documentation, Airport CDM is not yet under consideration or implementation by many large hub airports connecting the globe’s busiest air traffic routes.

Cultural, political and commercial reasons may lie underneath slow decision making for implementation. Air traffic growth is often still accommodated with more infrastructural capacity, rather than improvement of transparency between stakeholders and at the cost of operational efficiency. After initial gain of additional space, flight delays and inefficiencies continue to persist due to the lack of information sharing and collaboration.

Travelers aware of the increasing congestion choose airports for smooth connections and on time arrival at destination. Even when they do not know what causes the congestion, they will select CDM airports for their efficient hub-operations. A scenario that should concern hub carriers, and inspire airports with local stakeholders to mitigate prior or in parallel to any infrastructural expansion.

With airspace becoming increasingly congested, the need for additional network capacity starts with enhanced take-off predictability on the ground. Valuable information that no infrastructural expansion can buy. 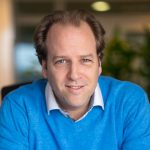