Home » Aviation & Climate change: What airports can do 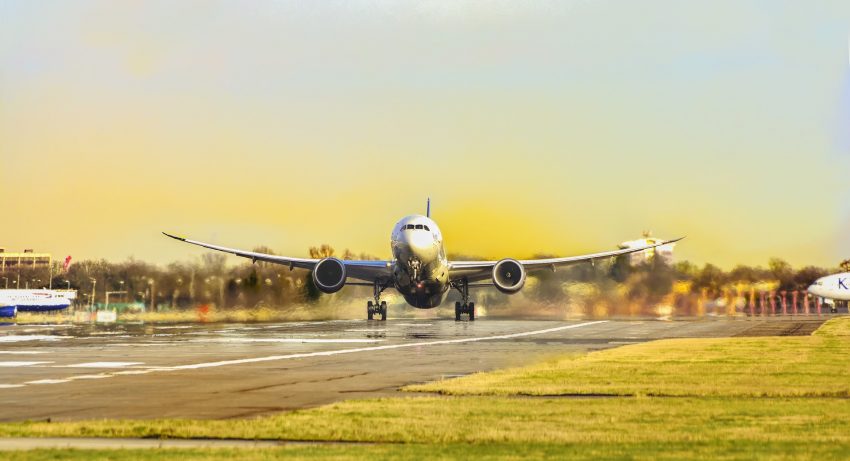 Aviation has a significant impact on global climate change, as aircraft and airport operations release tonnes of CO2 into the air. Though most is emitted during the fuel-intensive aircraft cruising phase, airport operations on the ground and in the surrounding airspace can have a big impact on the local environment. What can airports do to reduce their impact?

Here in Brazil, where we have approximately one-third of the world’s rainforests – with their fragile biodiverse ecosystems – there are so far only two airports participating in ACI’s Airport Carbon Accreditation programme: Belo Horizontale International Airport and Salvador Bahia International Airport. Both are also still in the initial mapping phase. There is so much more that Brazil’s airports could be doing.

One Brazilian airport, Brasília International Airport (pdf) (see p.122-125) has shown how they are using operational efficiency measures to reduce local emissions. Changes made to air navigation and airport operations procedures include adjustments in how runways and taxiways are managed and the implementation of Performance-Based Navigation (PBN). Preliminary results from fast-time simulations at the time of the report showed annual emission reductions of approximately 72.000 tonnes of CO2 due to shorter taxi times and another 27.000 tonnes by implementing PBN. For reference, the savings from PBN alone is equivalent to ten Boeing 737 flights between São Paulo and Brasília.

With the world focused on what is happening to the Amazon rainforest, here are some things airports, together with ANSPs, can do to reduce CO2 emissions:

The Airports Council International launched the airport carbon accreditation programme in 2009 to ‘empower airports in managing, reducing and ultimately neutralising their carbon footprint.’ As the aviation industry’s ‘visible face’ on the ground, improving environmental efficiency is important. The programme covers myriad ways that airports can become more environmentally friendly. Airports are certified at four different levels as their improvements increase. The 15 airports currently certified in Latin America and the Caribbean represent only a meagre 9,8% of air passenger traffic there.

Many airports are installing solar panels on terminals and other buildings, and around the airfield, to reduce fossil fuel use. The placement of solar panels should be carefully considered for safety reasons, as there may be risks of blinding by glare. A timely safety assessment should be a part of the change management process. Other ways airports are converting to renewable energy include investing in electric or hybrid service vehicles and passenger transport.

Among the many efficiency improvements brought by implementing A-CDM, the reduction of taxi time is often reported as a major benefit. Reducing taxi times reduces fuel consumption and, therefore, CO2 emissions. A study (pdf) by EUROCONTROL (see p. 22-23 for taxi time results) showed that improvements ranged between 0,25 and 3 minutes per departure, depending on runway constraints. Calculations for 2015 showed savings of 34.200 tonnes of fuel, which translates to 102.700 tonnes of CO2 emissions, for the 17 European A-CDM airports reviewed.

An Oxford University study in 2010 found that the quickest way to reduce aircraft emissions is through better flight management. According to their calculation (pdf) (see p.109,111), air traffic management enhancements that optimise horizontal and vertical flight profiles could reduce total in-flight CO2 emissions between 2008 and 2020 by about 50 million tonnes. PBN, for example, uses more precise flightpaths. It allows air traffic management to not only reduce constraints, but also to design flight paths for specific goals, such as increasing capacity and safety and decreasing noise nuisance and, of course, fuel consumption,

Yet another way, albeit less directly or measurably, to reduce overall CO2 emissions is by optimising timetables to help increase load factors so that more passengers are flying on fewer flights. The success of this measure depends, of course, on being able to predict demand reliably throughout the year. The use of good predictive tools can help to forecast demand and capacity constraints more reliably for better planning.

It all adds up

There are many ways airports and air traffic management can reduce their (local) environmental impact. Besides emissions, other local concerns include air pollution, noise nuisance, (hazardous) waste handling and direct interaction with local wildlife, many of which To70 has covered in previous blogs. Operational improvements often have an added advantage of fuel – and therefore, emissions – savings.

One of the greatest improvements can come from using A-CDM to reduce taxi times. Using best practices and simulation testing to optimise airspace is another. We also work with a lot of data to optimise predictability and resource planning that can also reduce emissions. In addition, participation in the ACI airport carbon accreditation programme (for which To70 is a certified verifier) is a visible sign that an airport takes its environmental responsibilities seriously. These and other initiatives can add up to measurable reductions in CO2 emissions! 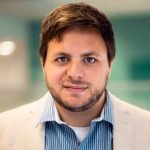 Vitor is Managing Director for To70 Brasil. Born and raised in São Paulo – incidentally, a short walk away from Congonhas Airport, where Aircraft Spotting became a hobby. After studying Aerospace Engineering at TU Delft and working on innovative solutions in aviation and beyond, he took on the task of bringing To70’s expert solutions to help solve the challenges of aviation in the country of continental proportions.