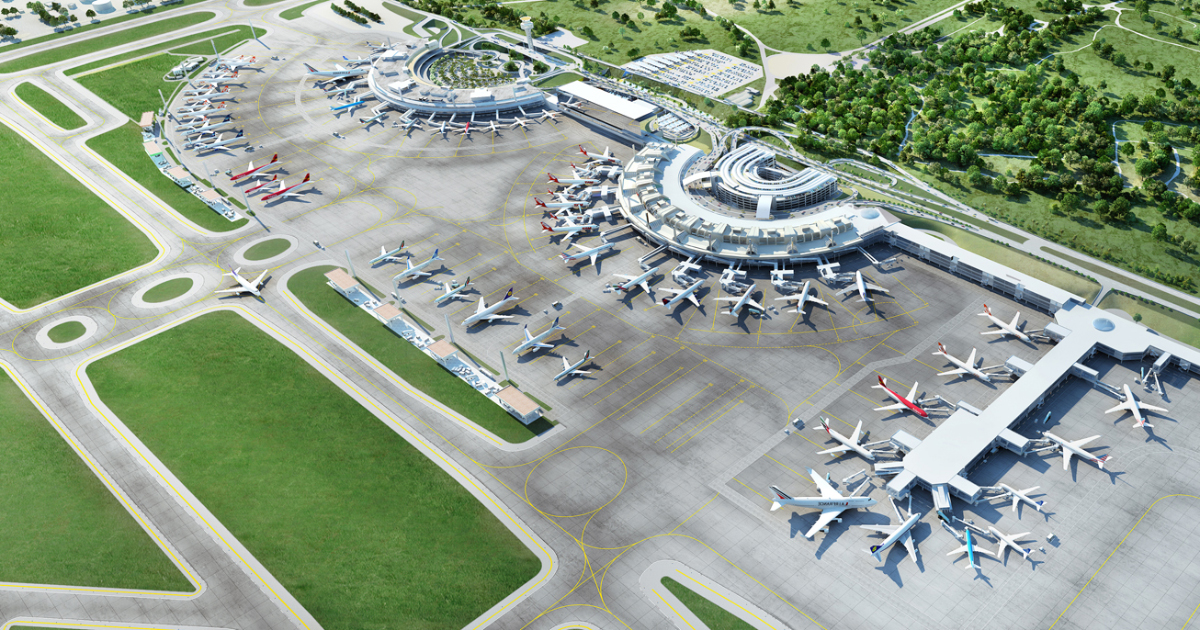 The Olympics are a big event. Brazil will see a huge surge with millions of travellers when the Summer Olympic and Paralympic Games hit Rio this August-September. Then there are the aviation security measures necessitated by this high-profile event. How will Brazil’s airports address demand during an event of this magnitude and deal with its safety challenges? We believe scenario simulation and Airport CDM could help improve the planning for these kinds of challenges.

In 2012, although experts questioned whether London could handle so many tourists, athletes and staff, there were no major incidents. But Rio’s airport capacity is much smaller than London’s. And Brazil’s sheer size and limited transportation alternatives add a heavy domestic burden.

And it’s not just more passengers and security checks causing bottlenecks. ANAC has set airspace restrictions that will also affect capacity. Santos Dumont will close during the 10 days of afternoon sailing events in the bay. Rio’s general aviation airport near the Olympic Village, Jacarepaguá, will be closed to all but public safety use.

Success for Brazil’s airports hinges on their ability to predict when and where surges in passenger demand will occur and minimize those operational bottlenecks.

One way to faster predictive ability and faster decisions for diverting resources to optimise throughput is with collaborative efforts like A-CDM. It can be very effective in handling such high-pressure situations since stakeholders are on the same page, with the same information.

July’s long lines have certainly pinpointed issues to come. With these kinds of traffic issues, we’ve found that intelligent scenario simulation helps airports visualize where capacity bottlenecks will appear so airside and landside management can be better aligned. When you have seen the consequences of heavy traffic in advance, it puts you in a better position to address passenger surges more effectively as they happen.

ANAC has created a CDM-style command centre to act as quick-response network for unforeseen issues, teaming representatives from 27 public entities, airport operators and airlines. With manuals and calendars distributed, 2200 ATCs specially trained, 1000 extra aircraft parking mapped, and Santos Dumont adding operating hours for 70,000 passengers to counter the closures, we hope Rio’s preparations have been enough. Only time will tell.

Continuous Temperature Screening: from Check-in to Arrival Elementary school personal hygiene classes teach us to cover our mouth when we sneeze or cough and keep away from others (except the doctor) if we fee...
Ground handling needs more safety Airplane damage caused during ground handling is estimated by IATA to cost airlines nearly $4 billion annually. Total cost to the global aviation indu...
When an Aeronautical Study Saves Money Designing an aerodrome that complies with the Annex 14 and PANS-OPS limitation rules on obstacle surfaces can be a complex – and potentially very expe...
Airport Emergency Planning: The Challenge of Limited Resources Emergency exercises at airports can be a daunting task of stakeholder engagement, logistics, and most importantly resource management. This is especia...
Vitor de Marchi