Home » Drone development: what does it mean for society? 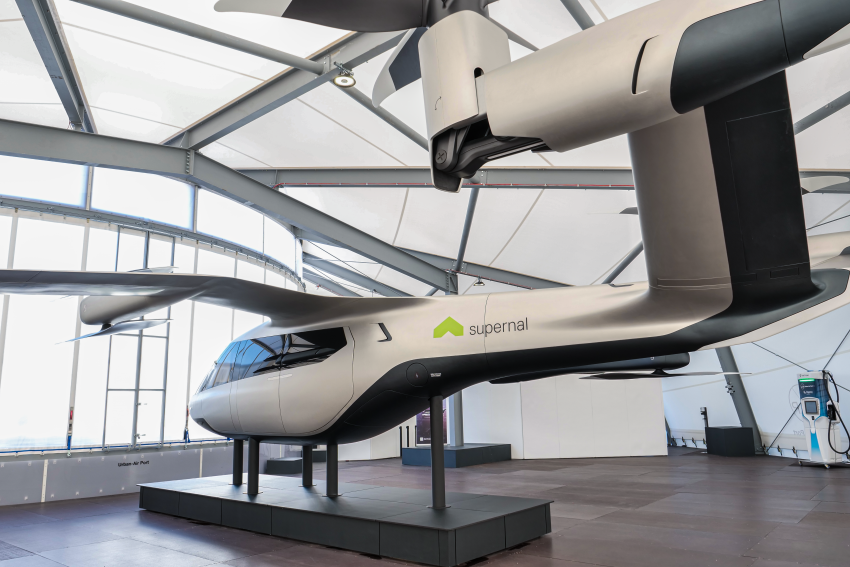 So much has been written in recent years of the advent of airborne personal travel and the seemingly unlimited potential of these new flying machines, be they piloted or autonomous. Delivering everything from medical first responders to a remote accident site on a mountain in Switzerland, to fare-paying passengers using unmanned aerial vehicles as a seamless part of a trip from Dubai to Abu Dhabi, the dreams of drones and their application in society are myriad.

These new vehicles, many still in test phases, are appearing in many shapes and sizes, all powered by a range of existing fuels: they are centering predominantly around electric power, a mature and understood source of energy that can be adapted into our world’s infrastructure with relative ease and which comes with green and renewable credentials. The vehicles are beginning to look and feel like they could appear on any street corner and fit right in to our society, that is, if you’re paying attention. It’s easy for the industry to get excited about the technological possibilities, and rightly so, but it still seems that society at large remains largely at arm’s length from the practicalities and realities of their widespread introduction, the potential users and use-cases.

As an industry, surely it is time to get the conversation reinvigorated. But, inevitably, there remain significant hurdles and questions to be addressed by the general public, by regulators and legislators and by businesses of every type around how our society will be affected by issues such as:

These are important questions that need more attention and we, the aviation industry, are well-placed to address them. Public perception matters and, as airports and airlines know only too well, growth and expansion of operations come at a significant price, both financial and reputational. Yet, the positive integration of drones in our daily lives should also enrich society, increasing connectivity and wellbeing. The adoption and integration of smartphones into so many aspects of peoples’ lives and how they are used to conduct personal and business lives has been remarkable in such a short period of time…will the same be said for drones?

Tackling the challenges of how drones are to be meaningfully used will undoubtedly be a national debate for every country in order to pave the way for their widespread use, but we must not underestimate the challenge of the public. Human and machine interactions are a complex reality and need to be carefully considered. The public is not just meekly standing by, rather, we ought to be ensuring that they are positively engaged and involved: otherwise these new aerial vehicles will be doomed to remain the purview of movie-makers’ futuristic visions, but nothing more.

Mike Pearson is a senior aviation consultant with To70. His experience in Airport infrastructure and airport transactions is valued highly. His insights into the future of aviation aim to understand the relation between new developments and integration into current operations and infrastructure.