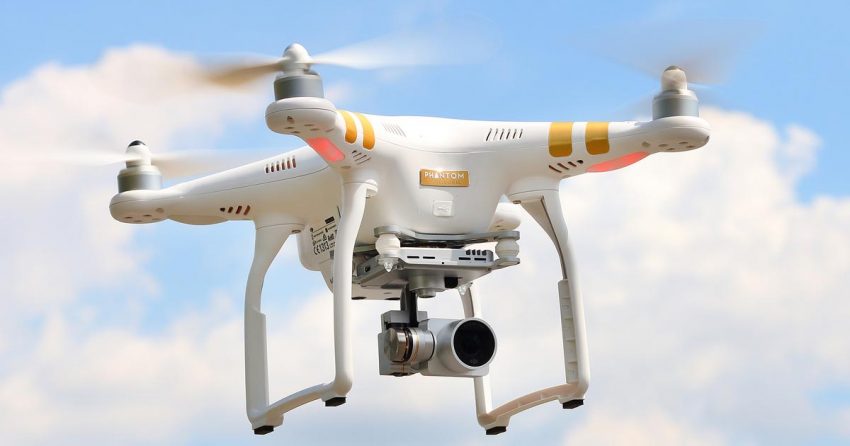 Dutch legislation on the commercial use of drones is about to change, allowing for so-called mini drones (less than 4kg) to be used for commercial purposes without license. An interesting report relating to this topic was discussed by Chris Perkins on the Mashable blog: Documents reveal nearly 700 close calls between drones and planes. He argues that while pilots of UAVs are required to follow strict rules, incidents between drones and planes are frequent. The main problem is that rules are easy enough to put on paper, but very difficult to enforce. We couldn’t agree more, we would also add: rules are not always easy to follow. We at To70  therefore applaud the ‘Vlieg je drone veilig’ (safely fly your drone) initiative launched September 24th.

When you look at proposed regulations one of them concerns controlled airspace (CTR) surrounding our airports. The rule is simple enough: all UAVs are banned from CTR areas. The problem is hardly anyone knows of their existence, let alone where their boundaries exactly are. 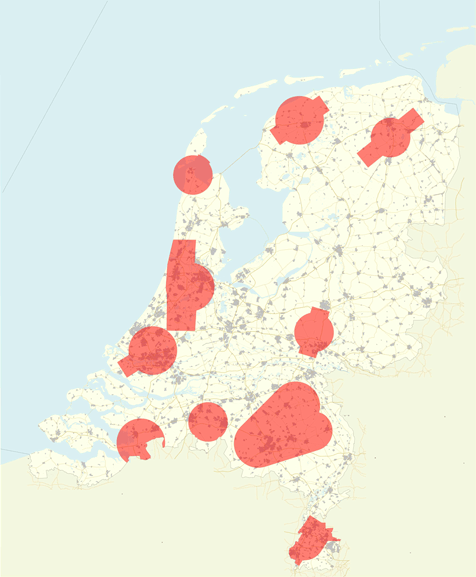 [vc_separator type=’transparent’ position=’center’ color=” thickness=’1′ up=” down=”]It is impossible for the drone pilot to exactly know where to fly without a GPS tracking system that provides this information. Luckily for the Dutch situation, useful solutions are available in the form of apps (for example: Aeret’s Drone Pre Flight web app) that allow you to check the local situation using your smartphone.

Safety regulations should be made to avoid incidents, not just to be able to blame after the incident occurred. Banning drones and other UAVs of all sizes from the CTRs is such a rule and impossible to enforce as well. This will also apply to commercial drones; the areas where aerial inspections and photography are interesting largely match the CTR areas. Whilst professional organizations are trying hard to comply with the requirements, until technical solutions like geo-fencing are implemented, controlled airspace will not always be avoided by drone pilots.

Professor Egbert Koops at Leiden University, states: “Under Dutch law an infringement of the airspace above a private property (e.g. your garden) can be handled, after the issuance of a reasonable warning, by swatting it or shooting it down. In this way it is treated as an overhanging branch that can be removed.” (Source: Ars Aequi 9-2014).

We cannot comment on his analysis but as a Professor of the History of Law, Prof. Koops based his opinion on laws dating all the way back to the Roman Empire.