Home » Is Europe Ready to Handle the Spectacular Growth in Traffic coming from Asia? 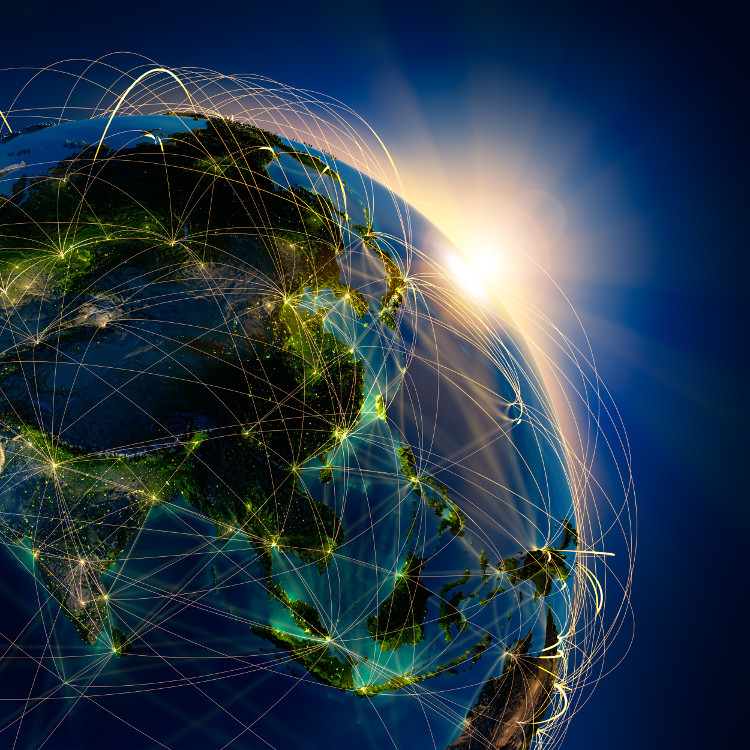 This summer the first A380 of China Southern Airlines touched down at Schiphol followed some weeks later by Xiamen Airlines, another Chinese airline. Both Sky team partners will offer regular flights to and from China. The growth in traffic coming from Asia has been and will remain to be spectacular. The same can be said for other emerging markets. Is the EU ready to cope with the additional traffic? How will we manage to handle these flights?

First, what are we talking about? Eurocontrol forecasts an increase to 11.2 million IFR movements (± 0.9 million) in Europe by 2020, 19% more than in 2013. With an average of 3% per year Europe will have the slowest growth of all regions. Mind you there are strong regional differences. According to this study the growth in Europe is mainly limited due to airport capacity meaning it could be a lot higher. The limitations for one are the opportunities for another; airports who will increase their capacity fastest will most likely receive the additional intercontinental traffic.

There isn’t a EU country that doesn’t want to accommodate for these new passengers at one of their airports. There also isn’t a country in the EU that doesn’t claim their growth will be sustainable. This starts by involving all stakeholders. You cannot further develop your air traffic without a good vision on the future of air travel in your society. This well supported long term vision can be used by policymakers and the industry to base their decisions on. If not in place all careful planning by airport managers can become worthless overnight due to additional regulations or taxes.

So let’s say you have a long term vision and turned this into policy for sustainable growth. Let’s say this includes an ambition with you ending up with a bigger slice of the cake. Including the additional boost to your economy as well as the additional direct jobs involved. What can you do to increase airport capacity to benefit from the global growth in air traffic?

There are a number of alternatives, the most obvious is to add another runway or build a new airport. The amount of land required, procedures to follow, resistance from the general public and lengthy political debate will not make this option the easiest route the follow. It would be surprising to be able to realise any project like this in any Western European country in less than 20 years of lengthy debate, planning and construction.

Another alternative is an increase of service hours to accommodate the extra flights. Additional night-time slots are unpopular in the public opinion due to automatic additional night-time noise pollution. They are also extremely unpopular in the eyes of travellers. Nobody really wants to have a departure or arrival time of 3AM, even with a huge discount in the ticket price.

The only real alternative is an increase of air traffic efficiency, both airside as well as landside. By careful airport and airspace management you can achieve a sustainable growth without the direct need for additional runways or service hours. According to Eurocontrol the growth is limited due to airport capacity; let’s make sure it’s not your airport which is slowing us down. 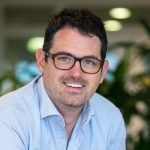