Home » Is outer space really the free for all that some think it is? 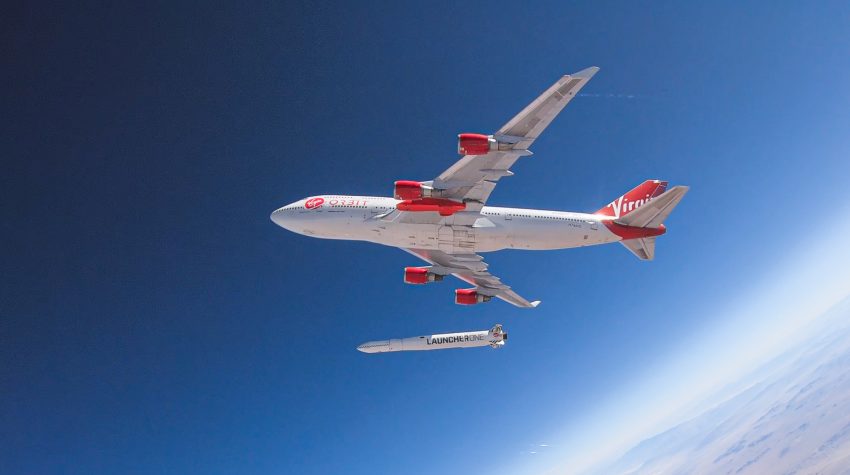 Following the successful first space tourism flights by the Virgin Galactic and Amazon Blue Origins organisations in mid July 2021 many commentators have been critical about what they see as the extravagance and waste of such flights. This blog concentrates on another widely seen comment; the notion that space is a free for all and that regulation is needed. Some commentators have been, in our opinion, omitting a number of important elements of space regulation in their haste to condemn the current state of space activities.

It is true to say that the main piece of international legislation; the so-called Outer Space Treaty, adopted in 1967 is decades old. On the one hand, the age of a piece of legislation cannot be the prime consideration as to its usefulness; the UK’s Law Commission is considering, in 2021, the repeal of two of the last four parts of the Statute of Marlborough that remain in force. This act dates back to the 13th century – a good example of the maxim, if it ain’t broke, don’t fix it. More importantly, there is a good body of international agreements and national space law that is currently in place to regulate space activities. Considering space debris for example, there are UN guidelines, national regulations and industry standards (ISO) to mitigate the creation and minimize the effects of space debris. In July 2021, the United Kingdom consolidated its space legislation under the auspices of a new regulator, the Civil Aviation Authority.

Considering private enterprise… virtually all of the west’s space activities have taken place with the involvement of private companies. The Saturn V rocket that launched the Apollo 11 mission over fifty years ago was designed and built by a consortium of companies that included Boeing and IBM. Whilst NASA’s influence and involvement was greater than it is now, private enterprise has always been at the heart of space exploration. The delegation – by contract between the government and the contractor – of launch facilities and the command & control function to private companies is new and is not without some controversy. In December 2020, Space-X was notified by the Federal Aviation Administration that its launch of a rocket from the Boca Chica facility had not been approved.

There is an argument – a valid one – contending that it is private enterprise that has increased the reuse of materials in space and is pushing to reduce the environmental impact of the use of space. Most television coverage of the Blue Origins flight failed to show the launch vehicle landing accurately back on its launch pad after putting the capsule into flight; from space science and resource management perspectives something that was much more interesting than some rich people whooping in the desert. Projects such as the Virgin Orbit project – launching space objects from a rocket installed on a Boeing 747 – are good examples of the latter, reducing the emissions involved in the launch of small satellites. In June 2021, the Virgin Orbit 747 / LauncherOne rocket placed six small satellites into low-Earth orbit (small in this context is limited by the 500 kg maximum payload of the launch rocket).

On another topic, much attention has been given in the media to the issue of where space starts and whether or not various passengers on the recent space tourism flight are or are not astronauts. In many States that have developed space law, there is no definition of the boundary between air and space. In the Netherlands, where this blog has been drafted, that is certainly the case. A functional approach is applied; aircraft operate in the air, spacecraft operate in space and the latter passes through the air on the way and the way back down again. The often quoted Kármán line is a definition primarily used by the Fédération Aéronautique Internationale (FAI) for the establishment of aeronautic / astronautic records. The original formula does not result in a fixed altitude of 100 kilometres.

In summary, the idea that the space industry functions outside the proper rule of law or governmental supervision is incorrect. Never before has there been so much space law on the statue books. Contrary to what has been suggested, corporations and the super-rich cannot do whatever they want in space. Regardless of the volume of regulations that are adopted, it is essential that there is effective oversight in place to make sure that these new regulations function correctly; it is in this area that there are many challenges remaining.

One thought on “Is outer space really the free for all that some think it is?”