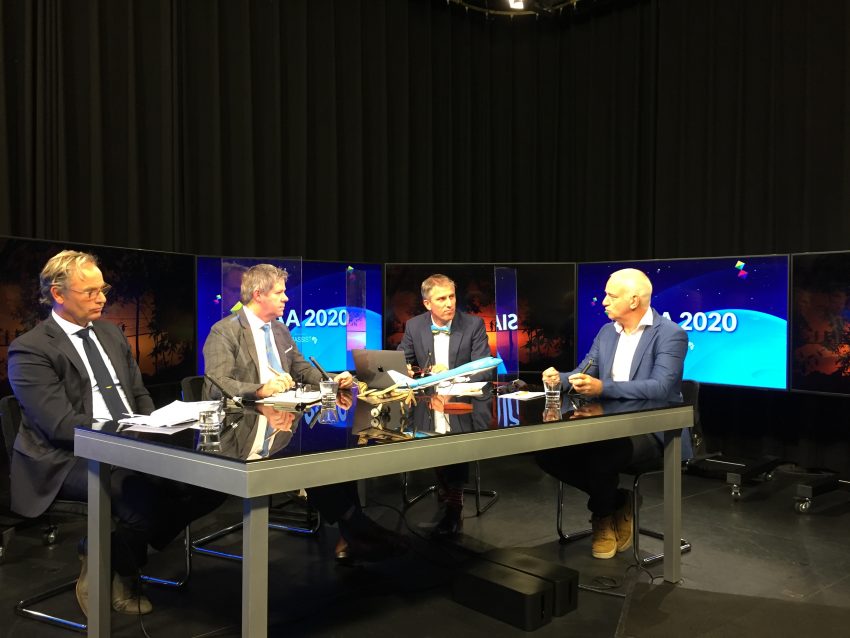 During the excellent bi annual African Aviation Conference organised by Aviassist in October 2020, a discussion was held about how organizational standards and recommended practices can be difficult to implement in some countries due to differences between the way some States think and act and the ideas in the mind of those that drafted those standard and recommended practices. The discussion started from the point of view about how addressing mental health concerns in aviation might work across the industry. Just culture was another topic that was discussed. The latter works well in most liberal Western economies but is difficult to implement in States where the judiciary has a leading role or where society has issues regarding losing face.

This discussion led, in a coffee break, to an extension of the same thought to the means applied in many States to tackling the COVID-19 crisis. Not just in aviation, but in a broader societal sense. It was quickly clear that the differences between approaches were not something that is limited to regions of the world, but is national. Within Europe, national habits and practices, both political and social, have influenced how COVID-19 has been tackled. In the Netherlands, for example, a clear and unambiguous set of measures has, until very recently, not been linked to hard performance indicators of infection. The Dutch authorities used the term, literally translated, “signal values” and not “target” or “limit”. Targets weren’t set for taking direct action but more for intensifying the discussions between the interested parties. This, in the view of the panellists at the conference was related to the rich tradition of negotiation between stakeholders in the Netherlands; the so called polder model. All parties, even conflicting ones, take the time to negotiate a solution. Other countries in Europe, such as Italy, did not act on such indicators. The government took firm control based not on numbers of deaths and rates of infection and locked the country down. The Irish government took an approach somewhere in the middle; hard targets for infections rates have been set and a sliding scale of measures has been assigned to different infection rates. Each State has, it seems, acted in a way that it feels comfortable with.

It seems that the same challenges that the guidelines of the SSP impose can be implemented in different ways by different States. Each State has acted in a way that it feels comfortable with, and works within their culture whilst keeping the greater goal of the SSP – improving safety – in mind. Department Head of Aviation Safety & Security at the Dutch Ministry of Infrastructure and Water Management, Ties van Zanten, expressed this thought very well at the conference when he thought that the Dutch State Safety Programme, in content and its development, reflected a “Dutch way of doing business”.

Some of this should be obvious to us at To70. We work regularly in countries where we have a local presence and it is the use of staff in those local offices that often smooths the way during difficult projects. When customers are supported by local staff that know and understand how business is done, positive results are easier to achieve.

This creates a dilemma for ICAO and multi-national bodies, such as EASA, about how to draft aviation safety regulations that address business processes and human culture. Achieving good safety performance shouldn’t necessarily be limited to a single approach and States must feel secure in the approach being applied locally. If not, only a partial effectivity of measures such as SMS and SSP is likely.

So, which approach would work best in your country?