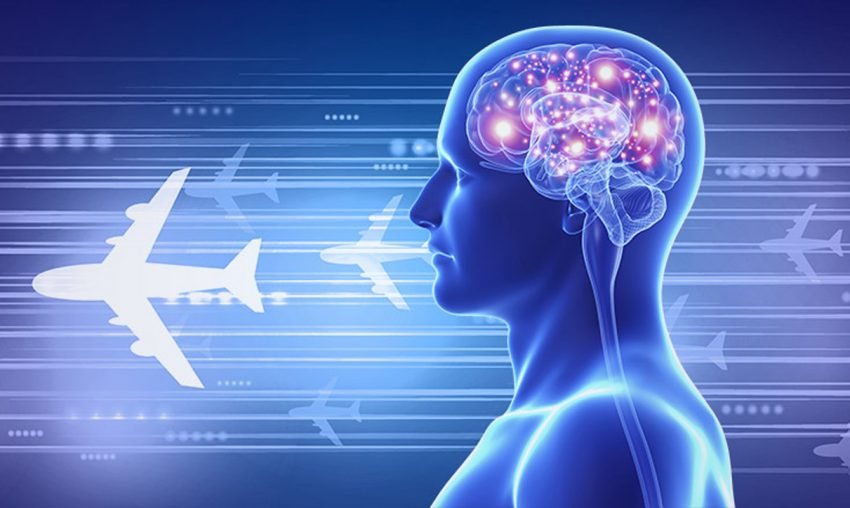 Readers may think that such a consolidation of existing material implies little change in the way they handle safety occurrence reporting.

However, the new regulation introduces three elements that require attention:

Examining the last element, the regulation defines just culture to mean a culture in which front-line operators or other persons are not punished for actions, omissions or decisions taken by them that are commensurate with their experience and training, but in which gross negligence, wilful violations and destructive acts are not tolerated.

For AOC-holders, this is not a new matter. The company’s Safety Management System should already incorporate such an idea. However, for any flying club or other non-commercial organisation that chooses to gather and submit safety reports on a collective basis, this is a new concept.

Regardless of whether the concept is new to an organisation or not, the inclusion of ‘Just Culture’ in the regulation gives aviation authorities a mandate to inspect and pass judgement on the extent to with the organisation actually has a just culture. This is a tricky issue.  How does an organisation demonstrate a ‘Just Culture’? Having a policy in the manuals and being able to show that no-one has been punished their actions (or lack of action) is relatively easy but how do you prove that potential reporters actually feel happy to submit reports?

Measuring the effectiveness of your ‘Just Culture’ doesn’t require a whole new set of work methods to be invented. It is perfectly possible to make use of an existing business methodology; SMART.

In the meantime the clock is ticking. The priority for European civil aviation organisations, large and small, is to ensure that their manuals and procedures surrounding occurrence reporting and the ‘Just Culture’ policy are in place prior to 15 November 2015. Developing and measuring the organisation’s culture will take longer.