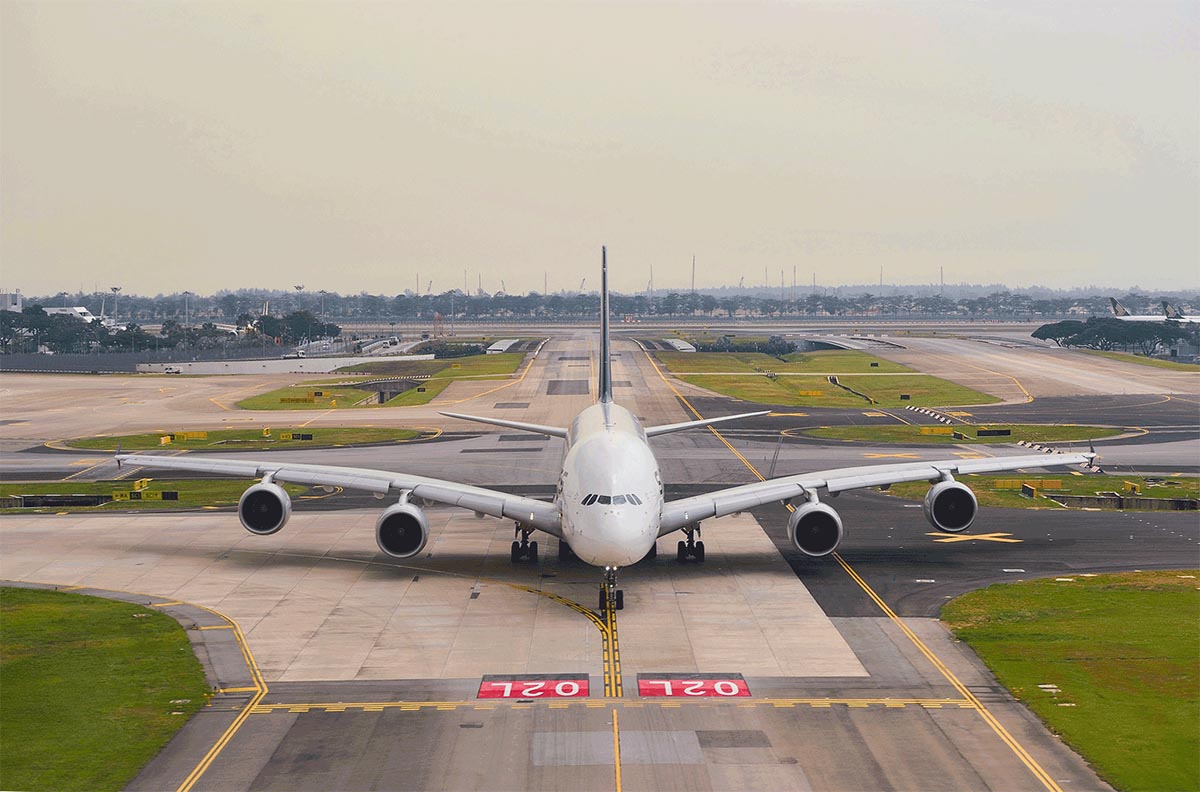 According to Boeing’s Current Market Outlook: “Asia has become one of the biggest aviation markets in the world—at last count, a billion passengers travel to, from, or within the region each year. And more than 100 million new passengers are projected to enter the market annually for the foreseeable future.” The figures are astounding. In South-East Asia alone, with a compounded annual growth rate of close to 10% in the last 5 years and a rising middle class, the demand for air travel will continue to grow. The region has become one of the commercial aviation’s strongest growth regions, where airline capacity has risen 80% since 2009. To accommodate this growth, investments in airport infrastructure are essential. Governments in the region need to plan and act to allow their economies to capture the growth brought by increased air travel demand.

This is not an easy task. Various factors impede the pace of airport infrastructure development, these range from geopolitical issues to lack of human capital and/or funding. In Indonesia: a staggering 15 billion is required for airport development between 2015-2019, when only 2.6 billion was invested in 2009 to 2014. “It’s impossible for government to carry this out on its own”, according to Bastary P. Indra, the director for public-private partnership development of the Indonesian National Development Planning Agency (JakartaGlobe). Private capital is necessary to supplement the lack of public funding. While capital city and gateway airports are attractive to investors, there remains large numbers of secondary and tertiary airports in lesser developed catchments which have difficulty attracting private investments because of their lack of scale and profitability.

How to make small airports attractive to private investors?

It is necessary to identify and appeal to the right type of investors who have the risk appetite for smaller airports which have substantial development needs. To address the issue of scale, a potential solution would be to reach out to investors which view these small airports as part of a portfolio of assets, rather than as a standalone opportunity:

It is possible to match the demand for returns of private capital with the need for development of social infrastructure, hence allowing aviation in Asia to grow to its full potential and Asian economies to capture the value from aviation. In the meantime, existing airport infrastructure in Asia should be optimised like we’ve discussed in our blog regarding the European situation.

About To70. To70 is one of the world’s leading aviation consultancies, founded in the Netherlands with offices in Europe, Australia, Asia, and Latin America. To70 believes that society’s growing demand for transport and mobility can be met in a safe, efficient, environmentally friendly and economically viable manner.

The challenges of aviation growth Since a picture is worth a thousand words we have prepared this infographic on aviation growth. This infographic gives an overview of the current fact...
The 2015 figures are in; continuing growth for European aviation Last year we presented our first infographic on aviation growth. As the figures on 2015 emerge we can update the data. The 2.2% increase in aircraft m...
Is Europe Ready to Handle the Spectacular Growth in Traffic coming from Asia? This summer the first A380 of China Southern Airlines touched down at Schiphol followed some weeks later by Xiamen Airlines, another Chinese airline. ...
Airspace and Airport Simulation: Much more than pretty pictures This week we are attending the AirTOp conference in San Francisco as chairman of the user group. We are excited to meet and greet our colleagues, part...
Boon Chai Lim

Boon Chai is Managing Director and Senior Consultant at to70’s office in Singapore. Since August 2017, he has been advising contractors involved in the Changi East development on aerodrome operations and safety requirements, assisting with work planning, review of method statements, conduct of risk assessments, management of stakeholders and aerodrome safety training, leveraging his training as a civil engineer, prior experience managing projects in the airfield, and track record as aerodrome safety regulator. More recently, he has advised contractors tendering for airport projects in Singapore and the Middle East.