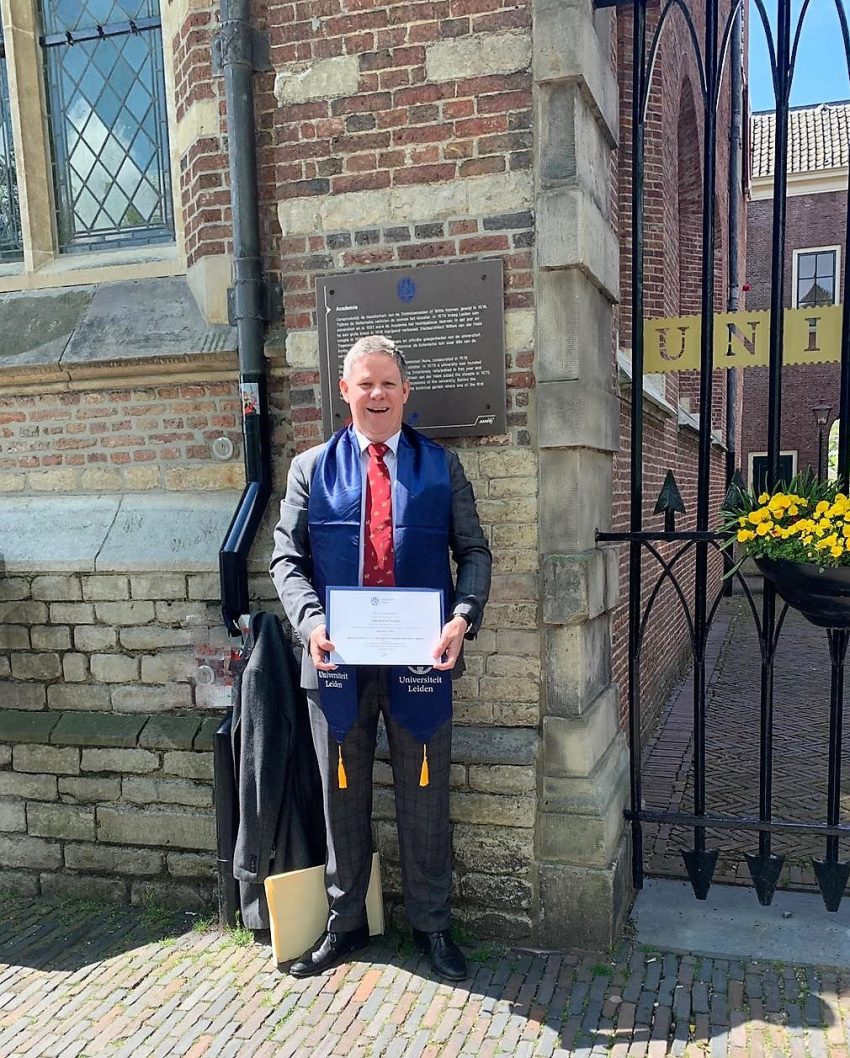 The Moon and other celestial bodies contain artefacts that are a demonstration of human achievement in the exploration of space. The international space instruments currently in force provide no protection to these artefacts that have been placed into outer space since the middle of the twentieth century. One of the most iconic pieces of physical evidence that shows that humans have explored space, the first human footprints left on the Moon by Neil Armstrong in 1969, is not even considered to be a space object by these instruments. This leaves the artefacts that remain on the Moon from Apollo 11 and the mission’s marks in the Moon’s regolith without any protection. The only piece of relevant legislation is the act recently adopted by the United States to protect the Apollo heritage in outer space; see One Small Step to Protect Human Heritage in Space Act.

With outer space being beyond the sovereignty of nation States, a wider, multilateral, instrument is needed to make sure that human heritage in space is protected and preserved. The need for such an instrument comes from the threat posed to potential heritage artefacts and sites by the ever-growing interest in space activities.

[blockquote text=”The artefacts that remain on the Moon from Apollo 11 and the mission’s marks in the Moon’s regolith are without any international protection.” text_color=”#004361″ show_quote_icon=”yes”]

Whilst a treaty for the protection of human heritage in space, preferably drafted through COPUOS, is seen as the goal, a UN Resolution is a more realistic first step on the way to the creation of new space treaty.

The sea bed and Antarctica

In the course of considering what the content of such a Resolution or treaty might be, existing international agreements for the protection of human and cultural heritage on Earth were examined. The treaty governing the work of UNESCO is the best known; Convention Concerning the Protection of the World’s Cultural and Natural Heritage (1972). Most of the Earth is under the sovereign jurisdiction of nation States. There are two main exceptions to this; the sea bed below the high seas and Antarctica. Activities in both of these areas are covered by specific international instruments, both of which include some provisions for dealing with human and cultural heritage in these areas; the United Nations Convention on the Law of the Sea (1982), the Declaration of Principles Governing the Sea- Bed and the Ocean Floor, and the Subsoil Thereof, beyond the Limits of National Jurisdiction (1970) and the Antarctic Treaty (1957). The instruments applicable to the sea bed below the high sea and Antarctica contain concepts and material that would be of value to a future space instrument.

This analysis was useful in that it provided a number of fundamental considerations and definitions that may form the basis of a future space instrument. For example, three of the ten UNESCO criteria used for assessing whether or not an artefact or site is worthy of protection have been transposed in the conclusions of this paper. Within that proposal, the concept of national importance is deliberately avoided. Using material from the United Nations Convention on the Law of the Sea, it is proposed that only artefacts in outer space that are no longer in use or no longer functioning be considered for the status of human heritage artefacts. This is intended to ensure that heritage looks to past human achievements and not current ones. A difficult – for the author, at least – result of this is that the iconic deep space probes from the Pioneer and Voyager programmes cannot currently be considered for heritage status as they are still working. As their mission is to travel as far into interstellar space as possible, they will never become heritage artefacts whilst they move beyond our solar system. Putting Pioneer and Voyager to one side, the distance from Earth that a potential artefact might be does not affect its validity as a potential heritage artefact. This is consistent with the instruments that are applicable to artefacts found on the Earth’s seabed.

In keeping with the spirit of the Outer Space Treaty, what is to be protected in outer space is protected because it is of significance to the whole of humankind and not just one State on Earth. It is recognised that this is a way of looking at heritage that is at odds with the way that UNESCO works. As a final step in the comparison of current instruments to that needed to protect human heritage in outer space, the current national heritage legislation in the Netherlands, Erfgoedwet or Dutch Heritage Act, was reviewed together with staff from Erfgoed Leiden en Omstreken, the local governmental body, based in Leiden, that serves the city and surrounding communities in matters related to archives, monuments and archaeology. The analysis of that and related Dutch legislation provided, in part, a solution to include the traces of human activity – e.g. the footprints on the Moon – into the proposed material for a future space instrument. That came from an archaeological perspective on the one hand and on another, from an idea to declare certain sites as areas of human heritage, in a fashion consistent with the Outer Space Treaty. It is important to attempt to define what it is that represents human achievement in outer space and not settle for the memorialisation of national ‘firsts’ and other achievements. As part of this idea, the concept included in the Dutch Heritage Act of heritage artefacts needing to be considered as being ‘indispensable’ rather than just ‘irreplaceable’ is important.

It is also concluded that when an artefact is being considered for protection, the result is not necessarily a binary yes or no. It may be the case that an item not selected as being a heritage artefact is then considered as an item for reuse or recycling in situ. This concept is to be added to any future instrument. A consequence of this idea gives rise to a subject that is not fully analysed in this paper but could be the basis for future investigation; the extension of space debris definitions to cover artefacts on the surface of celestial bodies.