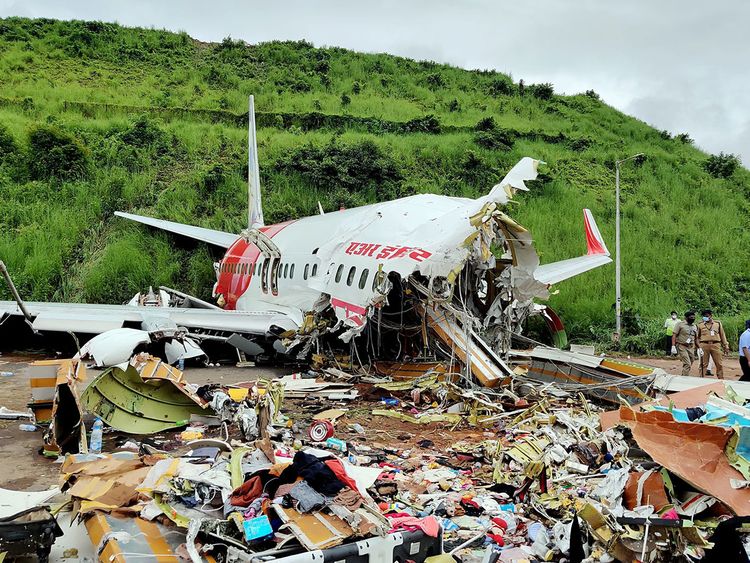 The Air India Express accident at Kozhikode, India (IATA: CCJ /ICAO: VOCL) on 7 August 2020 is still being investigated and speculation without access to the full facts is something that To70 leaves to the media and certain, often poorly informed parts of the internet....

Aviation safety is not necessarily a numbers game

A Dutch newspaper recently labelled Amsterdam’s Schiphol Airport the ‘record holder for dangerous incidents’ after comparing numbers of runway incursions reported at airports of similar size. This immediately prompted politicians demanding explanations. Whilst the article itself covered only runway incursions, that headline does give food...