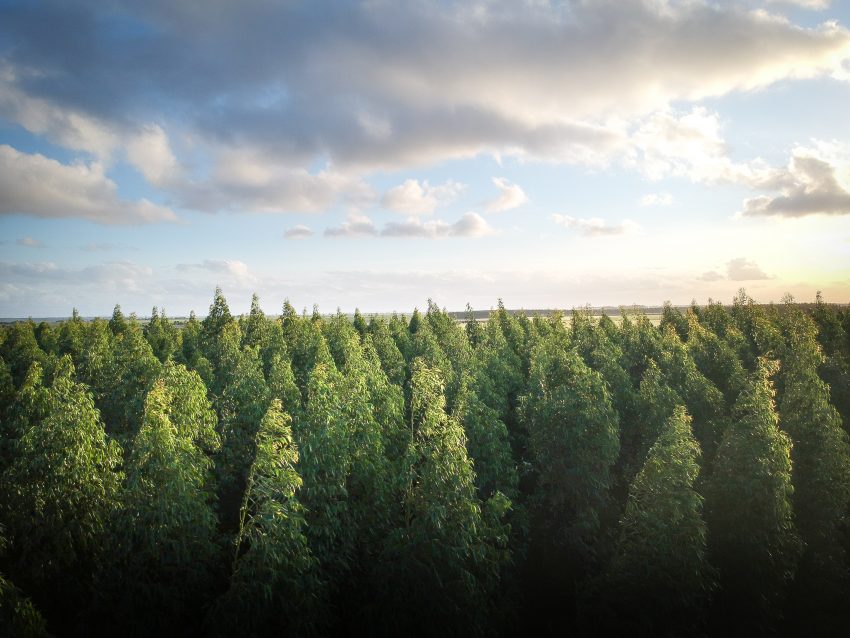 Aviation is of course, an industry, but at the same time, it is a subcomponent of the broader transport sector. For those employed in the sector directly and for those who work in related markets such as tourism and freight and others, aviation is a critical enabler for their successful operation. Now that air travel is returning to become a real option again, how will the agreements being forged in the UN Climate Change Conference (COP26) play out on our industry?

In Australia, the transport sector traditionally accounts for around 18% of greenhouse gas emissions- internationally this figure is slightly lower at around 16%. Aviation as a standalone industry, contributes approximately 2% of total emissions, with most derived from the combustion of aircraft fuel.

COP26 is an international initiative of the UN and while many countries are signatories and some are not, the trans-national nature of aviation makes the COP26 agreements a key foundation for this industry. As such, aviation has been challenged as an industry to address the Code Red for Humanity and to join in the transition to net zero.

As in all industries, there is no straightforward pathway; some elements will be able to pivot to this model easily, and others will find great challenges in moving to net zero carbon emissions.

At one end of the spectrum, aviation consultancy companies such as To70, can assess their greenhouse gas footprints, and then establish sustainable business practices that will move them rapidly to a carbon neutral footing. In fact, we at To70 are already making that transition to net zero carbon contribution.

At the ‘supply chain end’ of aviation operations, airports are well positioned to not only become net zero carbon, but also to become net providers of energy, assisting other users to reduce their carbon footprint. Supported by the adoption of photovoltaic and wind powered electricity generation and transition to electric ground support equipment, this shift can permit airports to ‘punch well above their own weight’.

Are sustainable aviation fuels the answer?

While the business side of airlines and aircraft operators can transition relatively easily, the aircraft they operate will be difficult to transition. Early adoption of certified sustainable aviation fuels (SAF) can be only a partial solution. As IATA notes, in the context of sustainability, SAF can work to avoid depletion of natural resources. In the US and EU, only certified SAF may contribute to government mandates for renewable fuel volumes or quotas. This certification (complying with standards such as US RFS2, EU ETS, RED and CORSIA) considers metrics including lifecycle carbon emissions, direct and indirect land use, fertilizer and pesticide management, waste management and authorized land categories. Lifecycle carbon emissions from SAF are generated by transport processing, refining and fuel distribution and in-flight fuel burn. These are broadly off set through feedstock growth in SAF production. The Air Transport Action Group (ATAG) estimates this off-set at approximately 80%.

SAF is sustainable and reduces overall carbon emissions but does not achieve carbon neutrality.

So, what else is there?

The FAA notes that green (carbon neutral) hydrogen may be used to power commercial aircraft, as a direct jet engine fuel or as an electric fuel cell. Either of these solutions would require considerable infrastructure change to all stages of the supply chain from production and transport to storage at airports. These changes are significant and challenging. Both the placement of liquefaction facilities on or near airports, plus the location and powering of cryogenic hydrogen storage are energy intensive.

An alternative to green hydrogen fuel is Power-to-Liquid (PtL) synthetic e-fuel. This fuel is created by the conversion of renewable electricity to liquid fuel and is another source of SAF that is Jet A/Jet A1 approved.

Airbus is also exploring the concept of hydrogen propelled, zero-emission commercial aircraft. Three broad concepts are being explored: A Turbofan design, a Turboprop design and a Blended Wing body aircraft.

If we take it as given that the industry will transition from current practice towards a net zero carbon model, then let us approach it at an industry wide level. Importantly, the contribution of each industry stakeholder can assist us to reach the emissions destination independently but collectively as an industry, as early as possible.

Is there a beyond net zero carbon?

Beyond carbon neutral is already being demanded in other industry sectors. 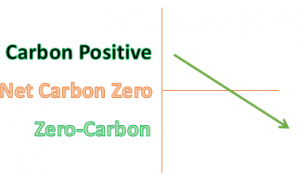 Already carbon neutral, the Olympic Games Organizing Committee (IOC) for example, is aiming to be climate positive by 2024. From 2030, the IOC will contractually require all Olympic Games to minimize and compensate its direct and indirect carbon emissions; and implement lasting zero-carbon solutions for the Games and beyond.

For Australia as host of the 2032 Olympic Games, all related industries including aviation are likely to be part of this process, providing an impetus for the industry to move beyond net carbon zero to a zero-carbon footing.

What can we do now?

As an industry we can start now. Aviation stakeholders including service providers, airports and Air Navigation Service Providers (ANSPs) can take the initiative to move to a zero-carbon status. Carrying the torch, they can support aircraft operators to establish the industry as net carbon zero, until such time as aircraft powerplants using hydrogen and PtL fuels can be implemented at scale and extend the industry to a fully zero-carbon status. 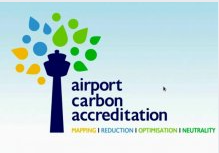 Airports can leverage the already established Airport Carbon Accreditation process to identify their footprint and move through the six stages to the Transition level where their carbon emissions are entirely off-set.

In addition, ACI EUROPE has developed a guidance document and a repository to support the airports in developing their roadmap. To70 has supported ACI EUROPE in drafting this document and provides airports with guidance on preparing an actionable Net Zero Carbon roadmap in five easy steps. This guidance material (download version) and a repository with public roadmaps are available on the ACI website.

ANSPs can also adopt sustainable business practices while also working to provide Air Traffic Management and Air Traffic Flow Management efficiencies that can serve to reduce fuel burn, carbon emissions and at the same time, deliver savings to their operators.

Working together, as a united industry, we can achieve net carbon zero and beyond. 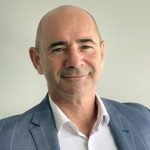 Matt is a Managing Director with To70 Australia. In addition to his daily role, Matt provides expert advice in the fields of Air Traffic Management and Airport Collaborative Decision Making. His focus is working with customers to ensure that they meet their business objectives.