Home » Why ambient noise should be considered when assessing noise impact 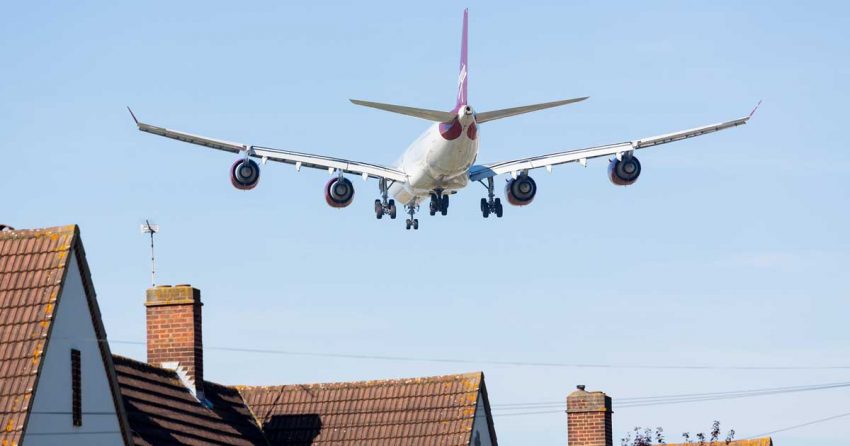 Currently there’s an on-going debate about the expansion of airport capacity of London, and whether Gatwick or Heathrow should be expanded with an additional runway. Both options are controversial, as many people are likely to be affected by an increase of noise, traffic and pollution.

Airports impact their surroundings in social, economic and environmental areas. The environmental impact of aircraft noise is acknowledged to be the most significant local impact. The perception of noise is not only affected by noise, but also by non-acoustic characteristics. Noise consist of factors related to acoustic (level, frequency, duration etc.) and non-acoustic characteristics (sensitivity, fear, personal benefits, expectations etc.). While sound is a value that can be measured, noise annoyance is highly subjective.

The level of ambient noise influences the perception of noise exposure by aircraft. Ambient noise can vary during the day and is strongly dependent on local factors; a difference of 20 dB between a rural area and a nearby city is no exception. The percentage of residents annoyed by aircraft might be higher in areas with low ambient noise than in high ambient noise areas.

What can the human ear detect?

The human ear is not very well equipped to distinguish between sounds coming from two sources. When you hear two sounds that are almost as loud as each other, the combined sound will hardly be louder than the loudest of the two. When the difference in loudness between two sounds is large, a person will experience this by only hearing the loudest sound.

In relation to aircraft noise everybody has probably experienced this first hand. In a city close to an airport you hardly ever hear the noise of aircraft during the day. While during the quiet times of the night you can hear every aircraft passing over. The same applies to police sirens and trains passing by, likewise: it’s not that there are more of these sounds during the night, you just don’t hear them during the day. The ambient noise of the city prevents you to distinguish these sounds unless they are really close and therefore a lot louder than the city noises.

So when ambient noise plays such an important role in the perception of sound made by aircraft, why is it not taken into account during noise pollution discussions?  The noise policies adopted by national governments in relation to major airports mainly focus on reducing the level of noise exposure and the number of people who are exposed. To measure the impact, the dose-response metric is widely recognized and used. This metric expresses the percentage of annoyed people (the response) at a given level of noise exposure (the dose).

this metric does not include factors of local noise, it is an average of potentially annoyed residents, and assumes aircraft noise is experienced everywhere equally, regardless ambient noise. As a result, the metric might not always correctly reflect the actual number of annoyed people. 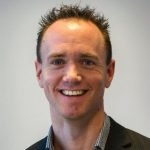 I joined To70 in 2003 and now jointly manage our Dutch office and aim to contribute to become the best global aviation consultants. I have a strong focus on data driven analyses, strategic advice and providing solutions that work. By delivering outstanding research and consultancy services, To70 enables aviation and society to cope with the challenges for airport and airspace operations.