Home » Will the Number of Runway Safety Related Accidents Ever Drop? 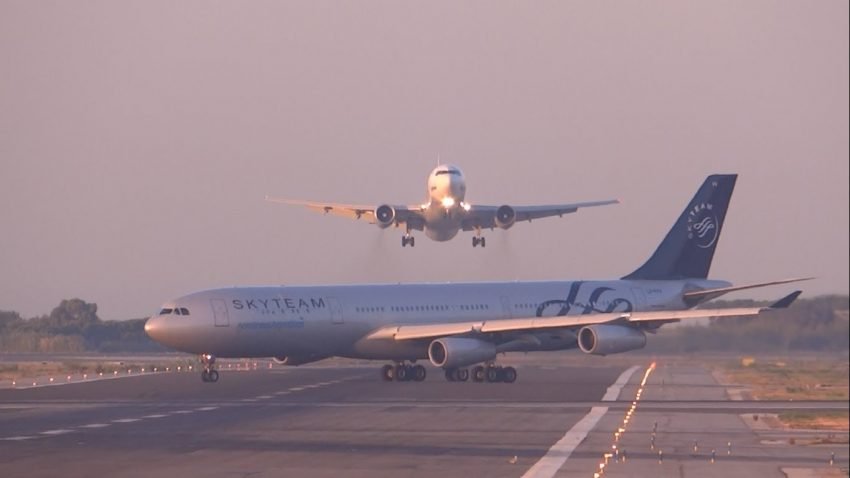 With every tragic high profile crash the general public’s feeling about airline safety takes a punch. After all when you fly you quite literally put your life in the hands of a couple of complete strangers. While this is equally true for other forms of transport they do not meet the same kind of anxiety and even fear. What will really put the fear of flying into the hearts of passengers is when they personally experience an incident on the runway. Safety first is at the core of flight crew and Air Traffic Control alike, still runway incidents and accidents keep occurring.

Another fact is that the amount of global flight movements is increasing at a rapid pace. Growth without appropriate actions will eventually mean the acceptable level of safety can no longer be reached. This can seriously harm the future of aviation. This puts the following question into our mind: Will the number of runway safety related accidents ever drop?

While runway safety incidents and accidents do not have the high casualty rate and profile they still are at the top of the list of all reports on aviation safety. The ICAO Safety Report 2014 reported 62% of all accidents to be runway related. IATA reports similar figures with special attention to runway excursions that make 25% of all accidents. Large numbers in spite of all the training programs and attention this topic receives. You only have to browse through the Aviation Safety Network news to get the general picture of the type of incidents that are occurring; a brief overview of some incident reports filed this year:

As the world’s economy slowly is recovering, and air travel becomes more and more common for people in emerging countries, Europe will see a rapid increase in flights in the coming years. In the short term this increase will have to be handled by allowing more slots on existing airports. Since there is a direct correlation between amount of traffic and the amount of incidents, the percentage of runway safety related accidents is not likely to drop.

Still, we cannot afford to accept this without knowing we did everything we could and more. The increase of airport capacity isn’t just a matter of efficiency in passenger and luggage handling. You will have to continue to meet the acceptable level of safety on your runways during visible and instrument meteorological conditions. Procedures are to be reviewed and audited, even a redesign of the runway system can be required to increase your safety level and accommodate future growth.

So will the number of runway safety related accidents ever drop? Most likely no decrease will be visible in the worldwide IACO and IATA reports. The rapid increase of air traffic will probably keep the absolute number of incidents at its current level, in spite of the current attention to runway safety. To make sure they will not increase, it is vital to adapt the principles of IATA’s Runway Safety Programme. Make sure your airport is the exception and not at top of the incidents chart.

The featured image is a screenshot from a HD video, posted on YouTube by Barcelona – El Prat int’l.