Home » The confluence of pent-up demand and high oil prices 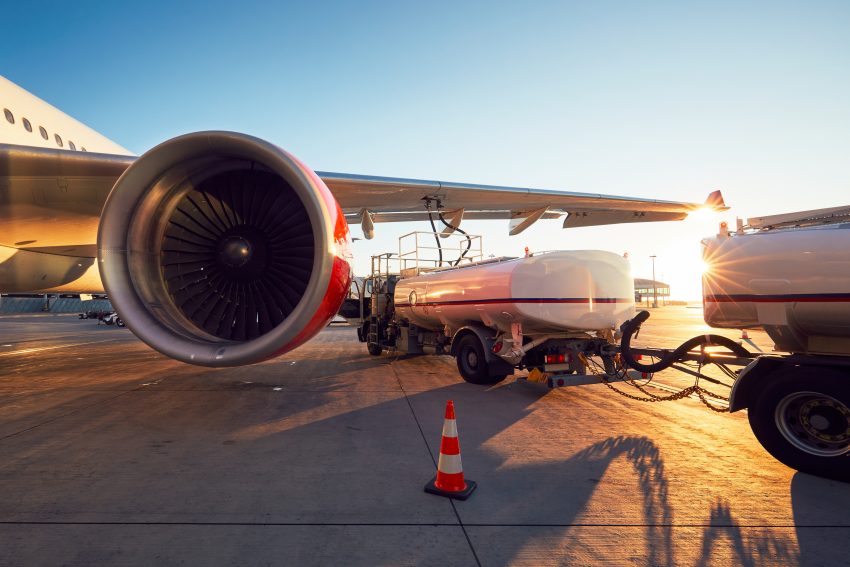 With Covid changed into an endemic and economies opening up, the narrative of pent-up demand is prolific. Qantas reported seeing a very strong leisure demand (reporting March 8th 2022), whilst being able to tolerate ticket-price hikes to manage recent high oil prices. Is it really all sunshine and lollipops for aviation?

That pent-up demand may look correct looking from the lows in 2020 and likely vary per region, but in the US, Transportation Security Administration (TSA) data today show that travel numbers for 2022 only average 83% of what they used to be in 2019 over the same period.

Consequently, refinery intakes have been less than their 5-year average for quite some time now, which may be seen as an indication that they do not agree with the pent-up demand narrative. At the same time, other airlines started cutting down flight plans or trimming flights as airline profit hopes start to fade.

The Atlanta Federal Reserve Bank estimates a substantially lower GDP compared to consensus, for the first quarter of 2022 (almost 2% less on 6th March 2022).

Unlike Qantas, many other airlines have reduced or abandoned fuel hedging policies after huge losses in 2008. However, with high oil prices and its rate of change, some airlines (e.g. Wizz Air) recently reversed its no-hedging policy to protect from further future oil price increases.

The rationale behind hedging fuel now is understandable, but influenced by recency bias, projecting a similar change in oil price moving forward. Limited understanding of oil dynamics will increase the margin of error.

The West Texas Intermediate (WTI) Crude Oil– Comparative Inventory graph below shows oil price was already high before Russia’s invasion of Ukraine (blue circle). During pre-invasion levels it would have been a good time to consider hedging fuel, given the potential upside risk, which has now materialised. Although the current political environment and the Russian invasion still allow plenty of room for higher prices, price excursions generally occur up to about 30%.

In addition, a higher oil price, however, is a leading cause of inflation. As inflation rises to meaningful levels, this will start demand destruction or even create an economic recession. Quantas’ ticket-price hikes passed on to passengers will therefore likely be short-lived.
At the same time, this would leave companies, who recently started hedging fuel, with the risk of having started too late (red circle). Even when oil price temporarily declines and then continues upwards, options used with fuel hedging suffer time-decay. Poor timing, as such, results in less effective fuel hedging, with KLM being a recent example in 2020 just before Covid became a pandemic. Oil company ConocoPhilips stated it already started to see demand shrink.

Meanwhile, another effect of high oil prices is that potentially renewable energy buildouts will slow due to less available credit, more focus on stability and energy security, and less reliance on complex supply chains of e.g., rare earths etc. As a result, alternative energy may become more expensive and affect Sustainable Aviation Fuel (SAF) negatively in the short term.

As a helicopter pilot, Ramon has experience flying for the Royal Dutch Air Force, in the offshore industry and for VIP’s. Ramon studied Air Transport Management in London, where his thesis was on the topic of fuel hedging. Ramon has participated in many projects for To70, putting his expertise in both helicopters and fuel hedging to good use.