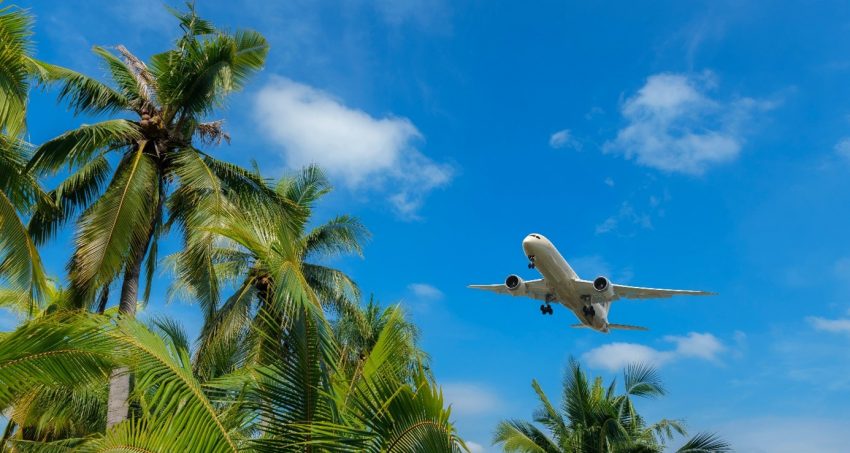 There is a lot of interest in Latin America and the Caribbean (LAC) on reaching the net zero carbon goal for 2050. Even though there are technical, economic, and political challenges for reaching this goal, most of them can be addressed.

The role of aviation in global pollution

Moving from one point to another has always been a basic human need and the need for making this transportation faster and safer has increased within a globalized economy. In this context, the aviation industry has played a key role. However, this benefit has come at the expense of polluting the environment.

Currently accounting for over 2% of the global carbon emissions and 27% in 2050 if nothing is done to change the picture, the aviation sector has been put under pressure with studies from different experts such as Intergovernmental Panel on Climate Change (IPCC) and activist movements like flight shame.

The commitment in aviation of reducing the environmental impact

Great efforts are being made in the aviation sector since the last decade to reduce pollution. Sustainable Air fuels; Advanced Air Mobility with new electric aircraft concepts such as eVTOLs; new Air Traffic Control concepts in which aircrafts follow shorter paths to their destinations taking advantage of more precise communication and surveillance systems and Airport Collaborative Decision Making are just a few examples. From the side of airports, the Airport Carbon Accreditation (ACA) program was created back in 2009 by ACI-Europe. Ever since, the rest of the continents progressively endorsed the initiative according to the next timeline.

In the initiative, hundreds of airports have taken action and as of April 2022, 395 airports are part of ACA, accounting for 48.1% of the global air passenger traffic. From 2009 to 2018, a total reduction of 1.7 million tons of CO2 emissions has been achieved as shown in the next chart, thanks to the joined effort of the accredited airports.

Despite adopting the ACA program relatively late, the LAC region has reached comparable levels as Asia-Pacific (APAC) and North America. Even though APAC adopted the ACA program in the second half of 2011 and LAC did so in the late 2014, now LAC has nearly the same number of certified airports. Also, similar figures of covered traffic in the region by the certified airports for LAC, North America and APAC can be observed.

However, unlike APAC, Europe, and even North America, most of these airports for LAC are ACA level 1 or 2 despite the program starting in the region more than 6 years ago as observed in the next chart. This means most airports in LAC in the ACA program have started reducing their emissions from airport-controlled sources and purchased electricity, excluding third-party stakeholders such as airlines, ground handlers, etc. from their scope.

The challenges and opportunities of reducing the impact

In recent months, To70 has delivered workshops together with ACI-LAC to more than 50 ACA-accredited and non-accredited airports in the region to spread the information about the advantages of joining the ACA program and to guide airports to further reduce their impact and apply for ACA higher levels, looking forward into the goal of Net Zero Carbon in 2050.

In these workshops, it could be observed most of the airports are concerned about reducing their environmental impact and know the basics about the ACA program, but do not know where to start or how to further reduce their emissions. This may partially explain why there is still a gap of non-accredited airports accounting for roughly the 60% of the air traffic in LAC and why most of the accredited airports in the region are still in the ACA lower levels even though the ACA program started 6 years ago for LAC.

In addition, some airports/concessionaires claim to be limited by the available budget to invest in technological solutions for reducing their impact such as solar panels or more efficient air conditioning or lighting systems; or claim they are limited by the government in the amount of energy they can self-generate from renewable sources such as in Aruba, Jamaica, Dominican Republic and Curaçao. Other limitations include restrictions in time in contracts for concessionaires as they will not invest in GHG reduction measures if the payback time goes beyond the contract.

Fortunately, at To70 we think for every problem there is a potential solution and from previous experiences with airports in Europe, we are aware there are reduction measures that do not need high investments. Furthermore, most GHG reduction measures show positive business cases for the short and medium term so green financing programs are a good option in the case of having a tight budget. 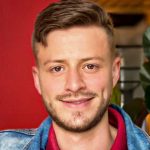 Erick is a junior consultant at To70 Colombia, where he has supported multiple projects from diverse viewpoints, from automating processes, to gathering, cleaning, visualizing and analyzing data. With his background in research in his Bachelor and Master degrees, he has gained a critical thinking that has been able to apply in the aviation industry. His areas of interest consist of sustainable aviation, programming and data analytics.